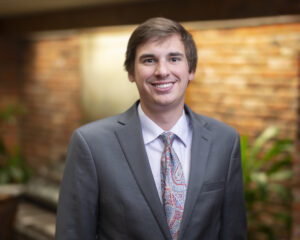 Patrick Cumpton, from Mobile, Alabama, has completed his second year at the University of North Carolina School of Law.  Patrick is a graduate of Auburn University where he received a Bachelor of Arts in Political Science, and was a member of the Golden Key International Honor Society.  As a law student, he has previously interned for the Honorable Lance M. Africk in the U.S. District Court for the Eastern District of Louisiana and the Honorable Edmond G. Naman in the 13th Judicial Circuit Court of Alabama.  Patrick’s interests outside of the law include traveling, cooking, and playing basketball. 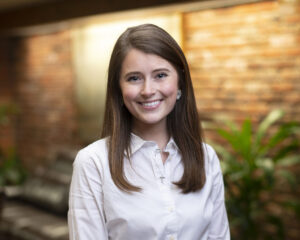